Do You Need a Quote?

Titanium Grades: How to Choose the Right Grade ?

What is the Kroll Process ?

Titanium vs. Steel and Aluminum

Titanium is a strong, lightweight material that is used in many different applications. However, because of the price, it is still often compared to aluminum, which is also a very strong metal but offers a lower price point. There are many elements can impact the final choice for an application, though, and both the cost and the metal’s characteristics need to be considered. A simple comparison of the chemical and mechanical properties of these metals will show how they differ and what might be better for a given task.

Titanium is one of the most common metals found in nature. It is lightweight, strong, and resistant to corrosion, which makes it a very desirable material. Unfortunately, it is difficult to extract and process, which can make it more expensive than other metals. It has good thermal conductivity, is non-magnetic, and non-toxic. Beyond that, titanium also has the following characteristics:

Because it is so strong and non-toxic, titanium is often used in medical equipment, such as knee replacements, pace makers, cranial plates, and even as the root device for dental implants. Its ability to resist corrosion, on the other hand, makes it a valuable material in chemical a marine applications. However, since it is a very poor conductor of electricity, it has limited use as a conductor.

While titanium is heavier than aluminum, the difference in strength means that it will take a lot less titanium to do the job. In other words, a smaller amount of titanium can be used to get the same results, in less space.

Aluminum is an economical option that offers a good weight-to-strength ratio at a comparatively low price. It is a reliable, strong metal with good corrosion resistance and high fracture toughness. It has dull silvery appearance that results from the thin layer of aluminum oxide that forms almost immediately once it is exposed to air. It is more abundant than titanium, but what really drives the price down is the ease of fabrication.

Aluminum has a good resistance to most acids, but it is less reliable against alkalis. It has a really good thermal conductivity (3x better than steel) which is why it is often used in cooking applications, and since it’s non-toxic, we also using for utensils and other things we use to eat. It is also has good electric conductivity (about 10x better than titanium) so it is regularly employed as a conductor. 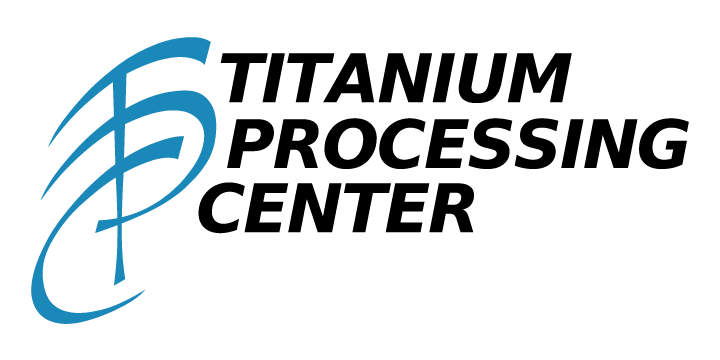 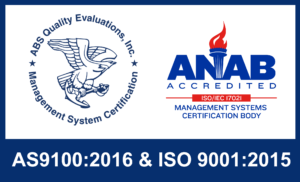